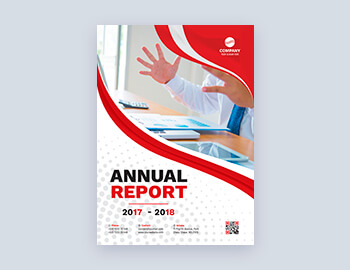 The Board believes in and supports the principles of corporate governance and seeks to discharge its operational, strategic and fiduciary responsibilities to ensure good management practices. The Board represents the shareholders’ interest in terms of optimizing long-term financial returns and is committed to its responsibilities for all the constituents of its business i.e., customers, employees, suppliers and the general public. The Board, which is accountable for achieving and maintaining such standards of good governance, comprises the Non-Executive Chairman, the Managing Director, Wholetime Director & CFO and five Non-Executive Directors.

Responsibilities of the Board

In Akzo Nobel India’s corporate structure, the roles and responsibilities of the Chairman, Managing Director and Wholetime Director & CFO have been clearly demarcated and laid down.

All significant issues requiring strategic direction are decided after they have been critically examined by the Board with the full involvement of the Non-Executive Directors, who impart the benefit of their vast experience and skills to bring qualitative improvement to the decision-making process.

The Board, through its effective supervision of the business operations of the Company, ensures that each business remains committed to achieving operational excellence while observing the highest ethical standards.

The functioning of the Board is further supplemented by its Audit Committee, Remuneration and Nominations Committee, Risk Management Committee and Shareholders/Investors Grievance Committee.

The Audit Committee is assisted by the internal audit function. It has full access to all relevant information to independently and comprehensively review all internal controls.

The Stakeholders Relationship Committee, assisted by the Company Secretary, performs the crucial role of overview of shareholder servicing and redressing complaints.

To view our policy documents, browse through the files featured below: